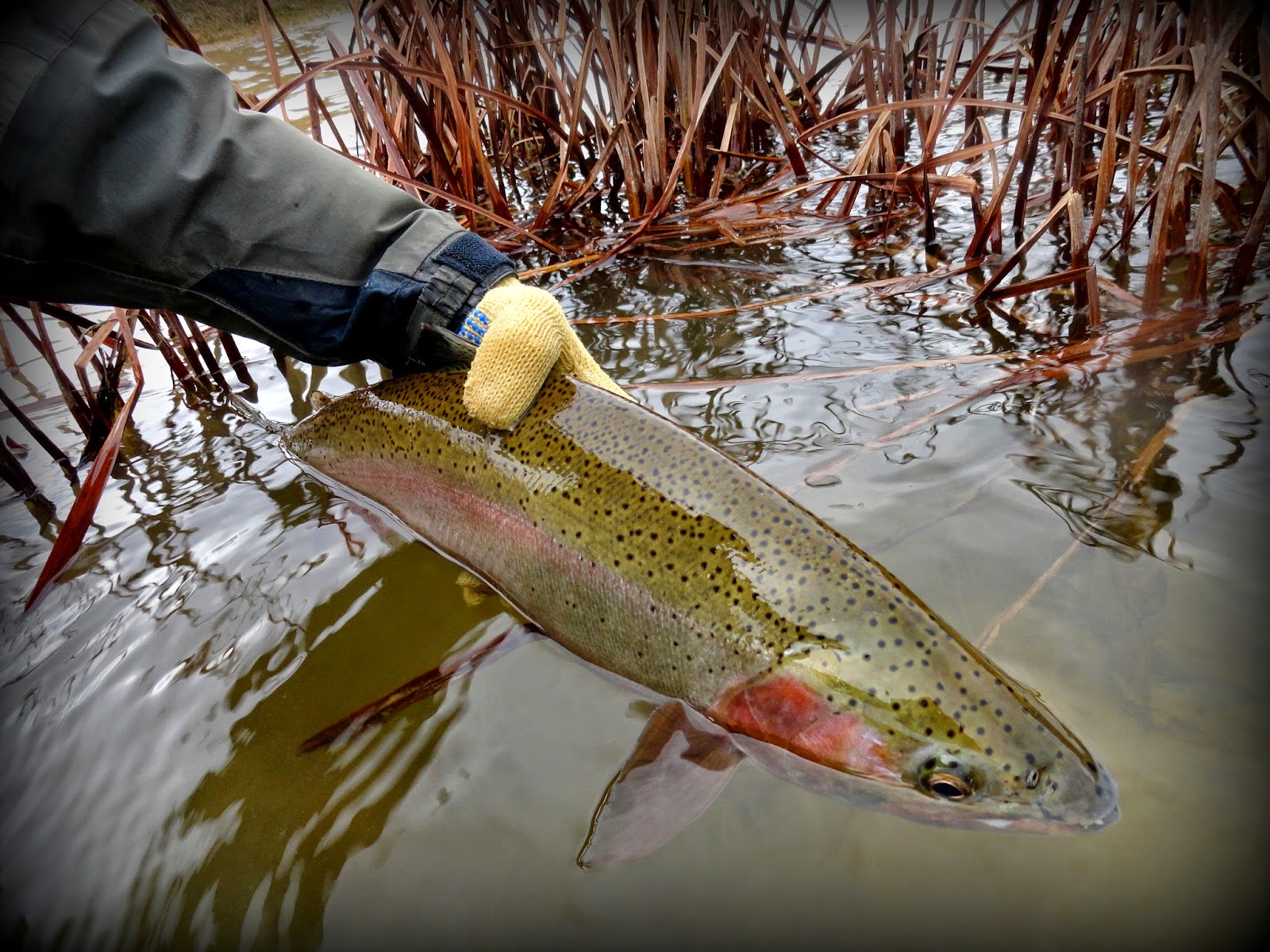 Things have been quiet around here this season. 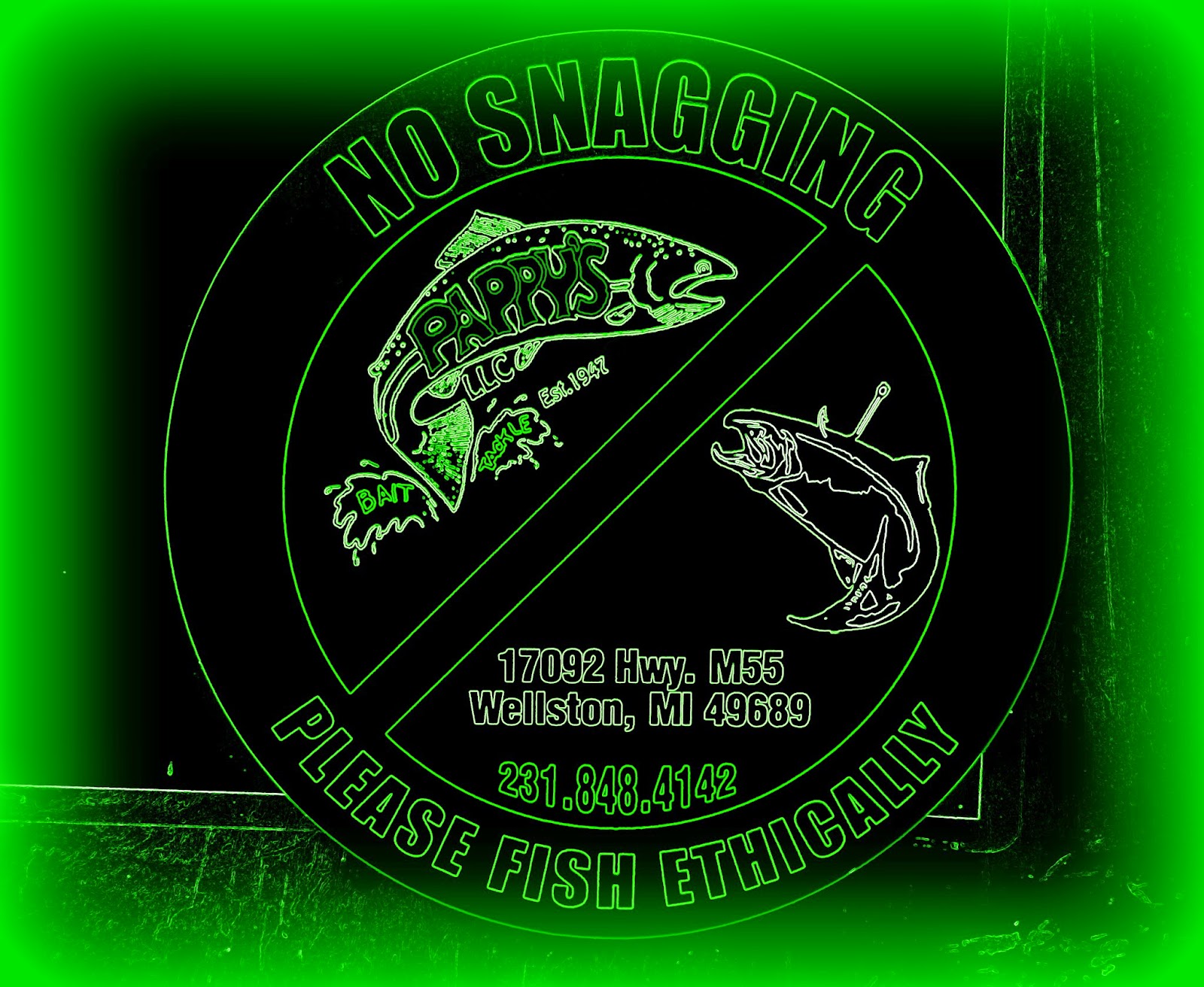 Mainly in part to my lack of ambition but to be quite honest the outings I have undertaken have been tough. 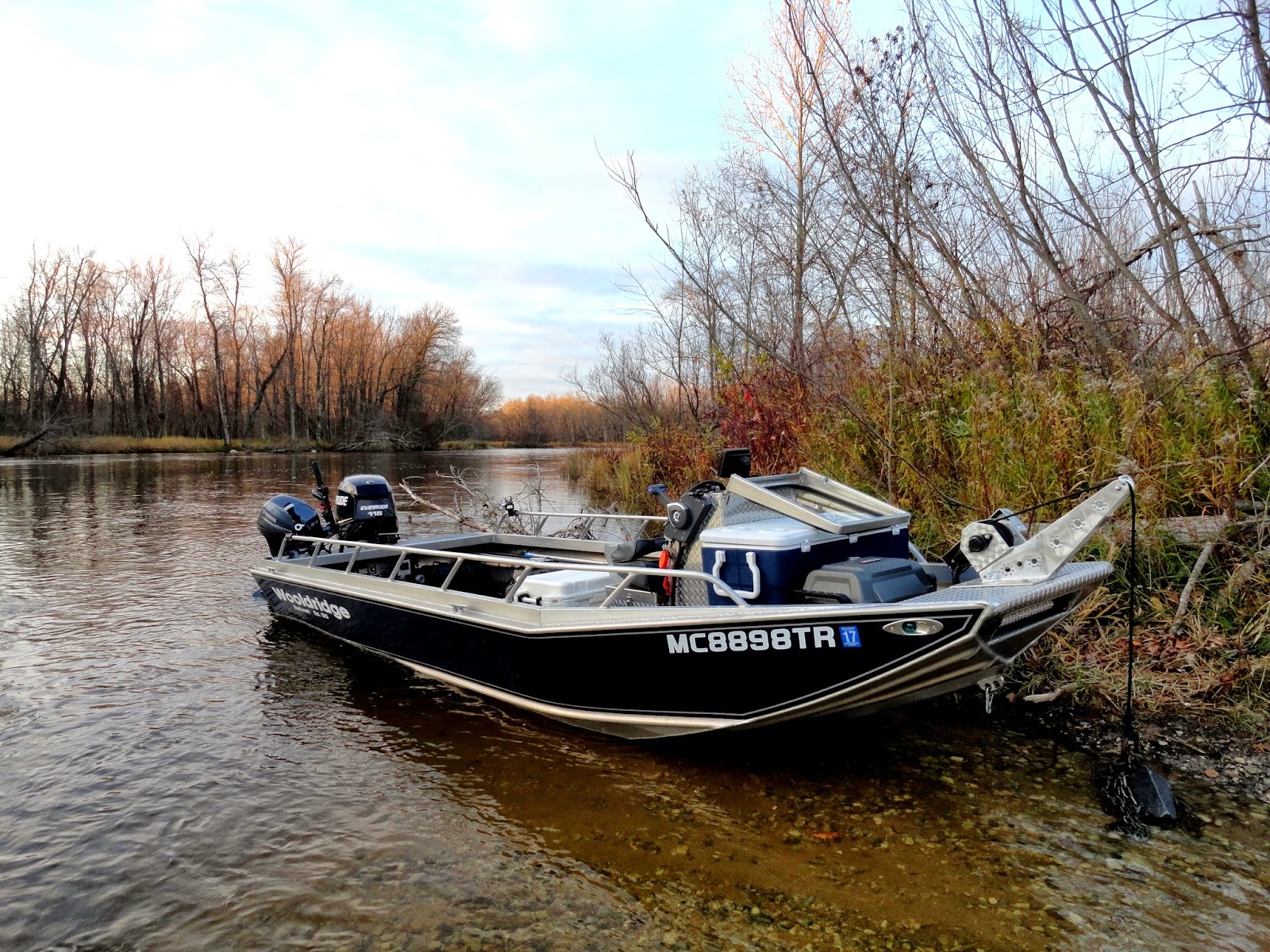 I have yet to turn a Steelie on the Manistee and my only trip to the home waters since my last post here proved tough as well. 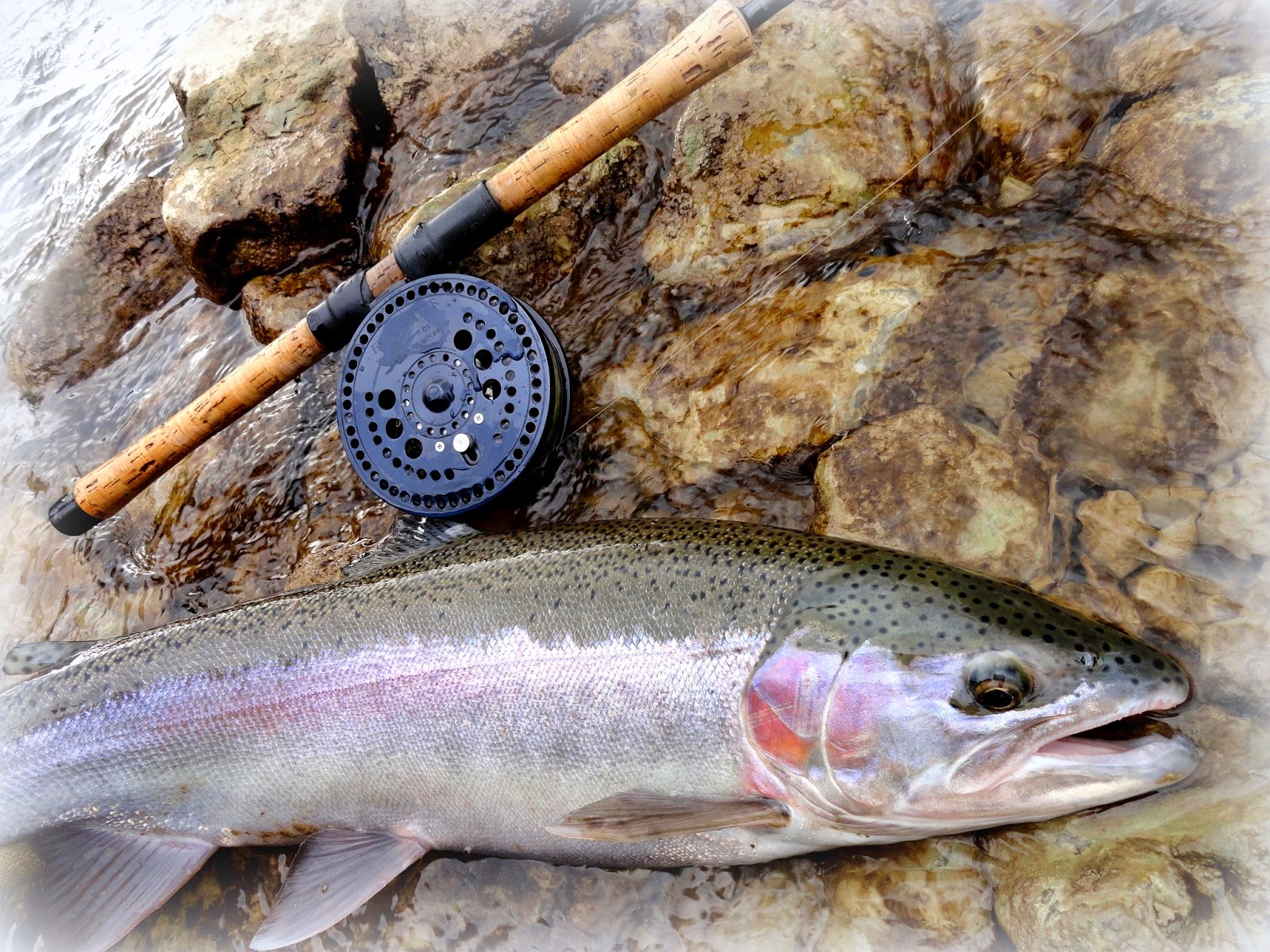 From what I gather nothing has been easy this season on the Lake Huron and Lake MI flows. 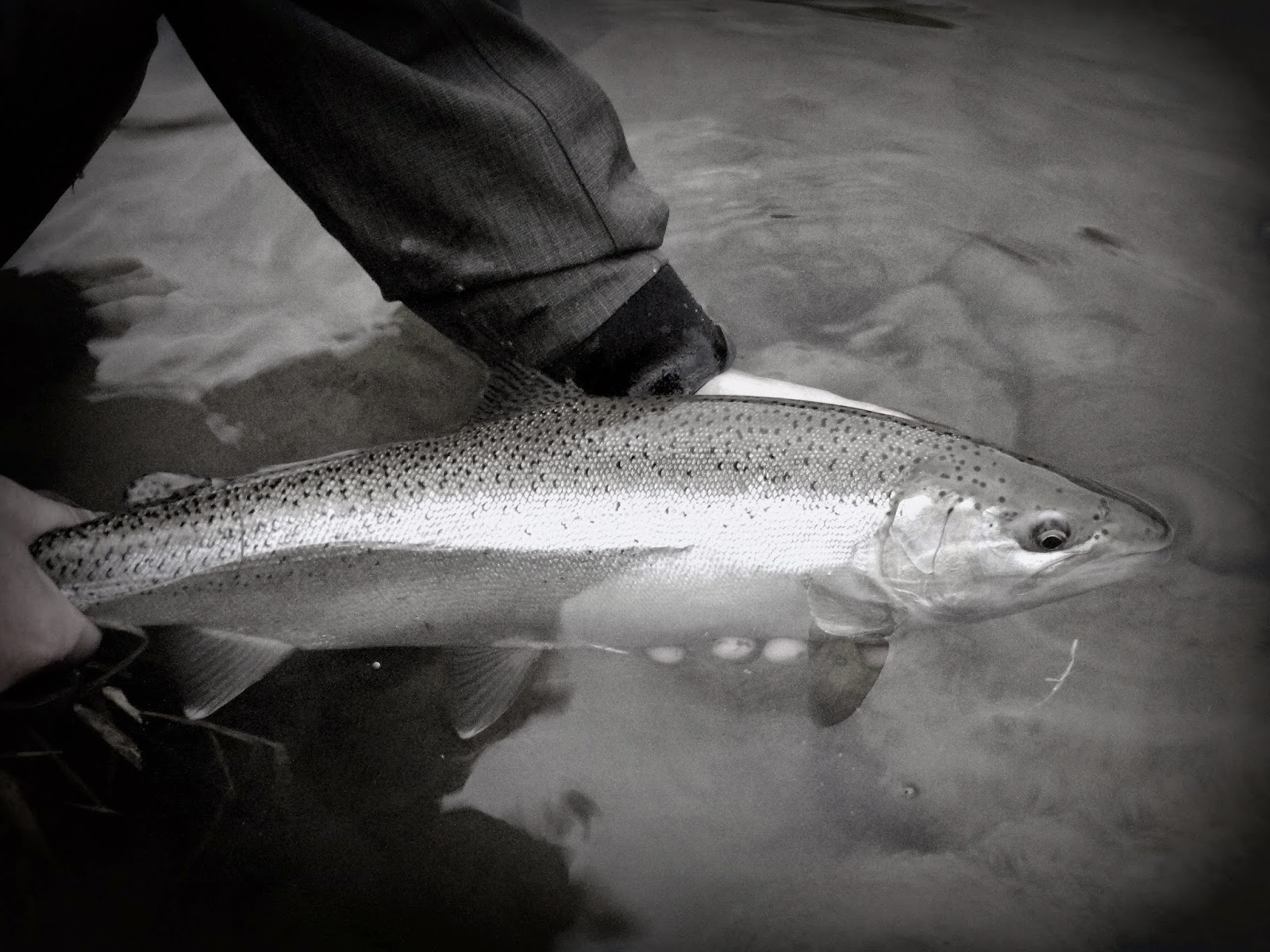 Historically fish would typically be scattered in decent numbers throughout my usual haunts but the fish we have managed to convince have not come without great effort. 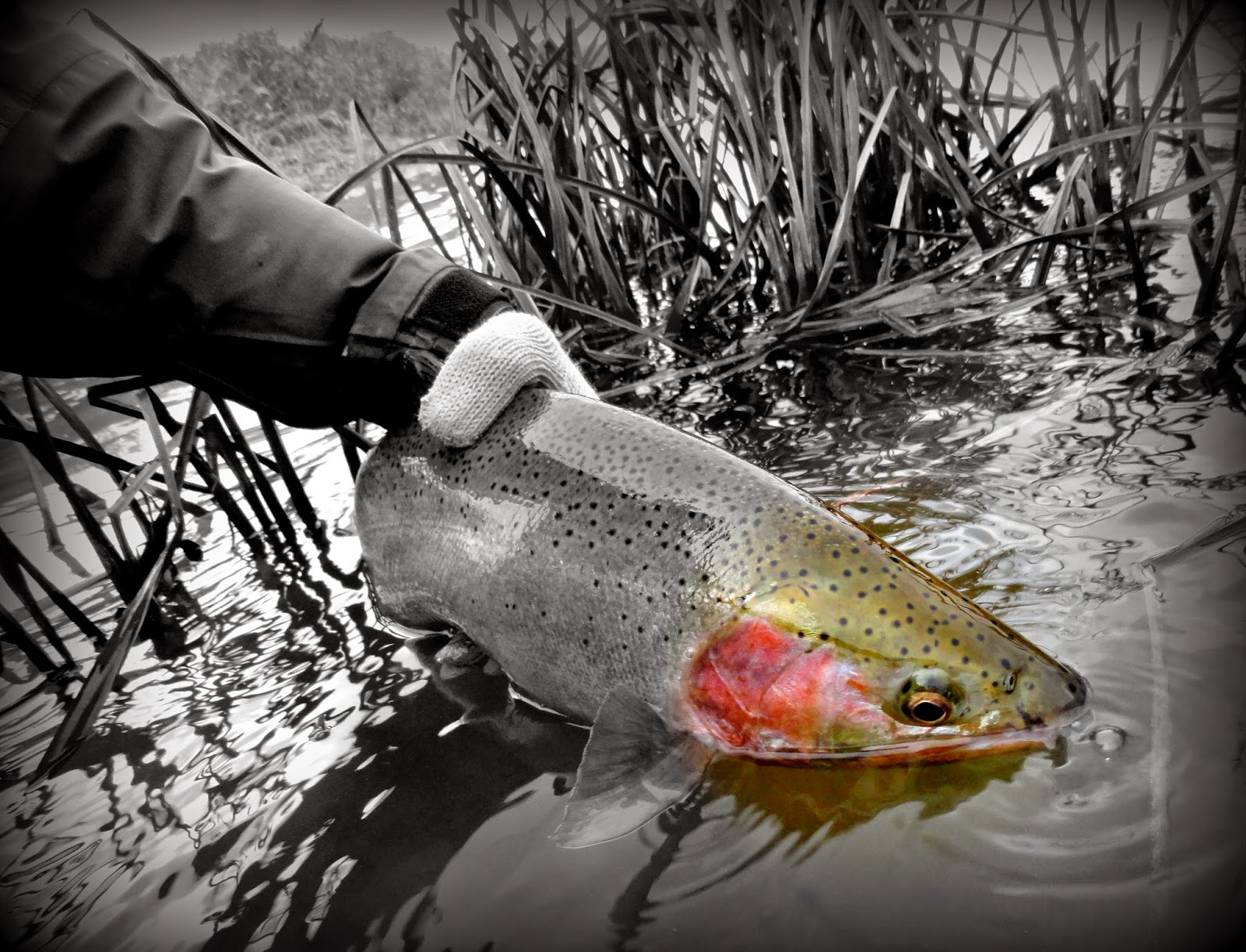 An unusually long and hard Winter and late Spring had the spring run weeks behind schedule. 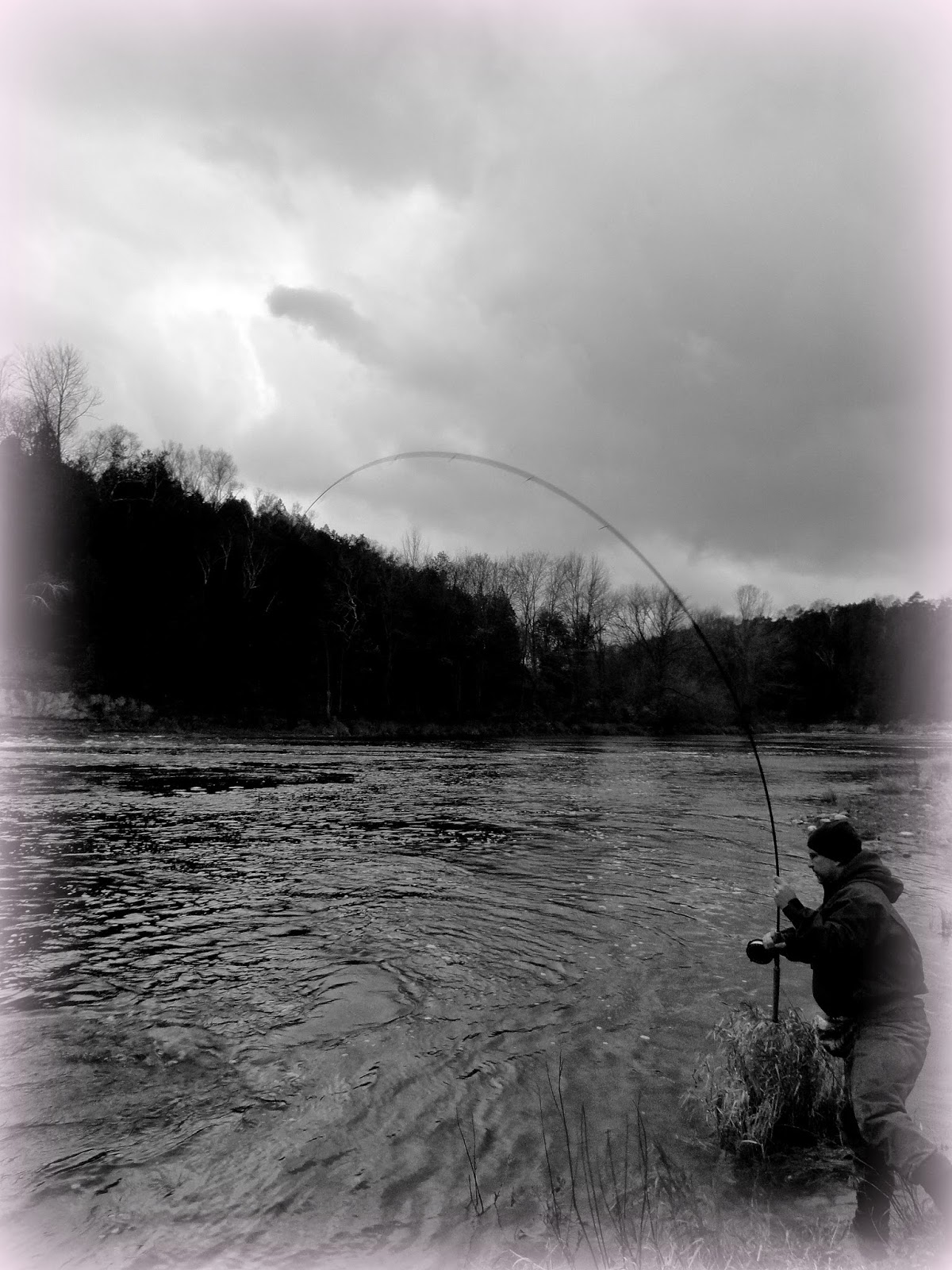 The Fall Salmon run was a mere facsimile of previous years runs and this year's Steelhead season seems to be showing signs of irregularity. 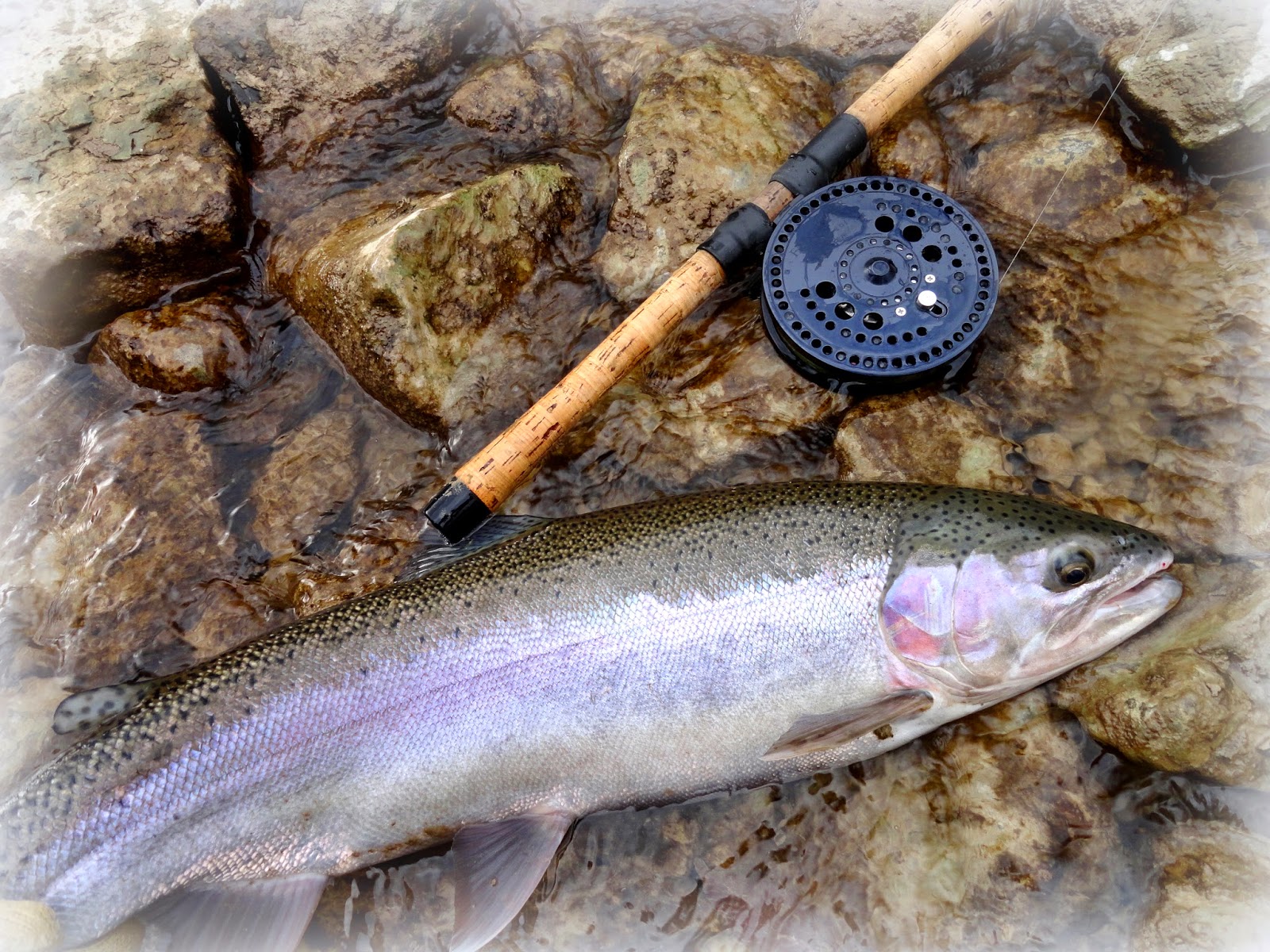 Perhaps it's a tad bit delayed but the river conditions and temps do not dictate undesirable conditions to move fish. 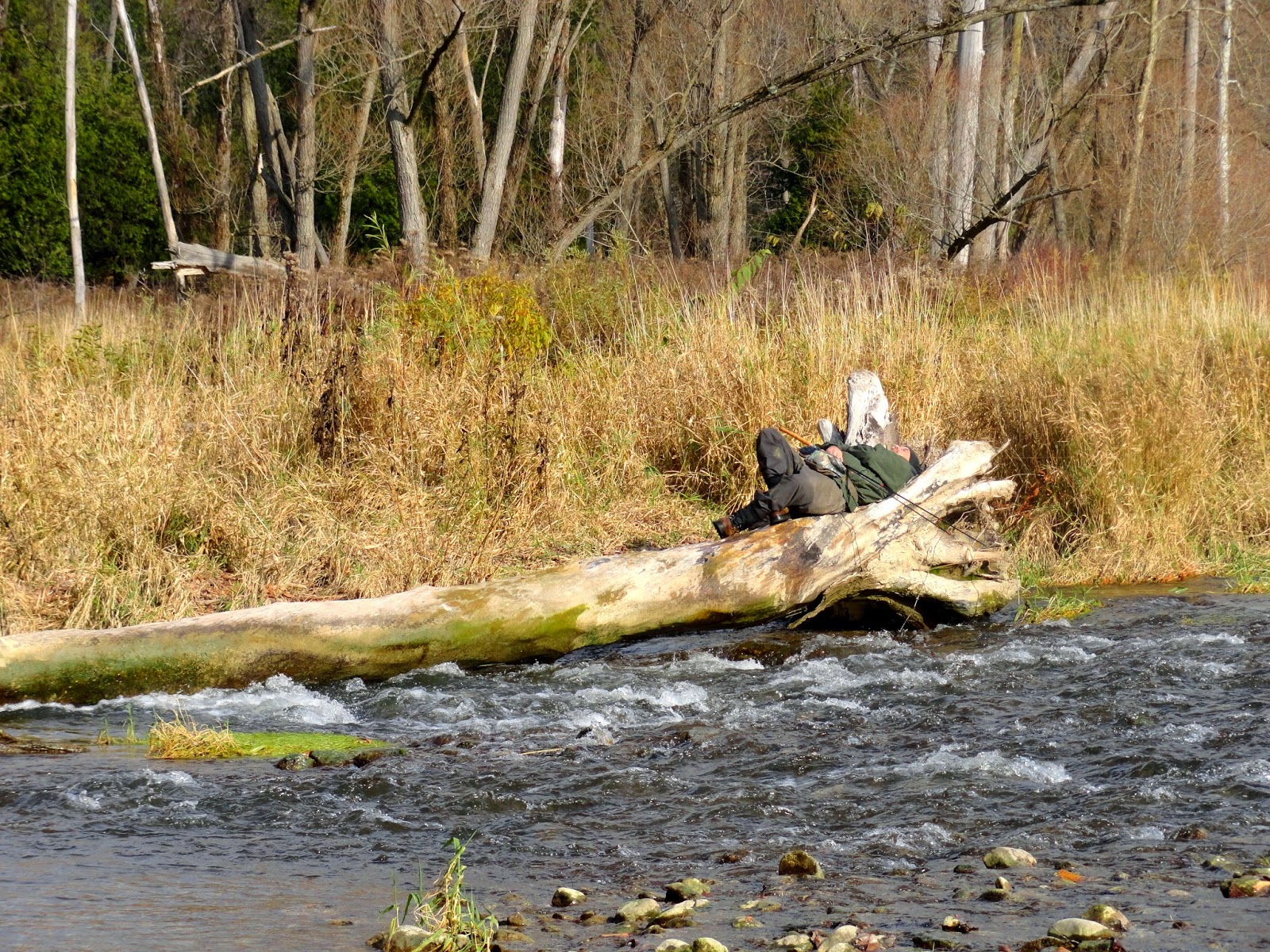 It's hard to formulate any educated answer and I have heard a multitude of theories but cut and dry the limited days I have spent on the rivers have been tough. 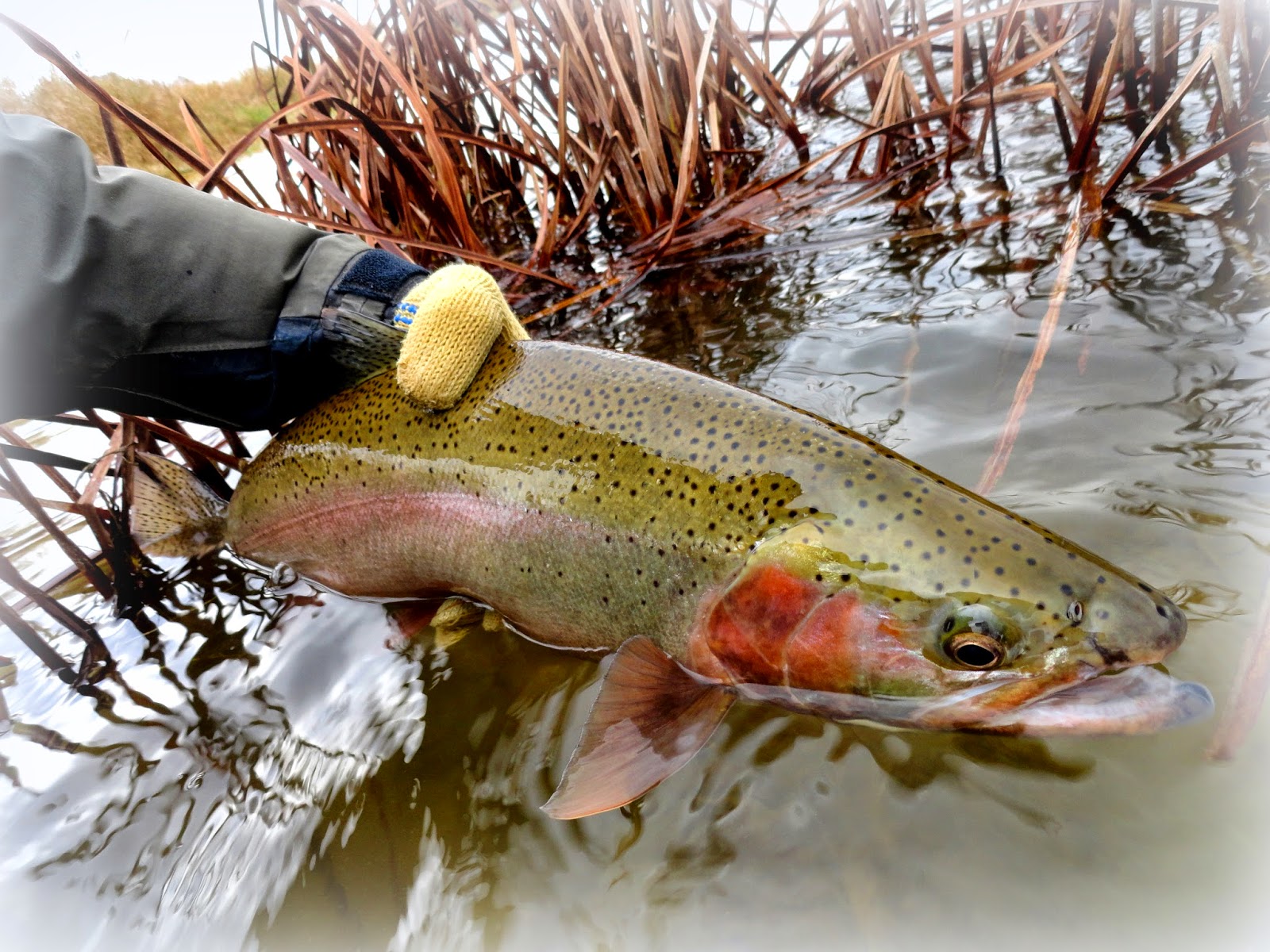 It should never be easy but this season has undertones of difference. 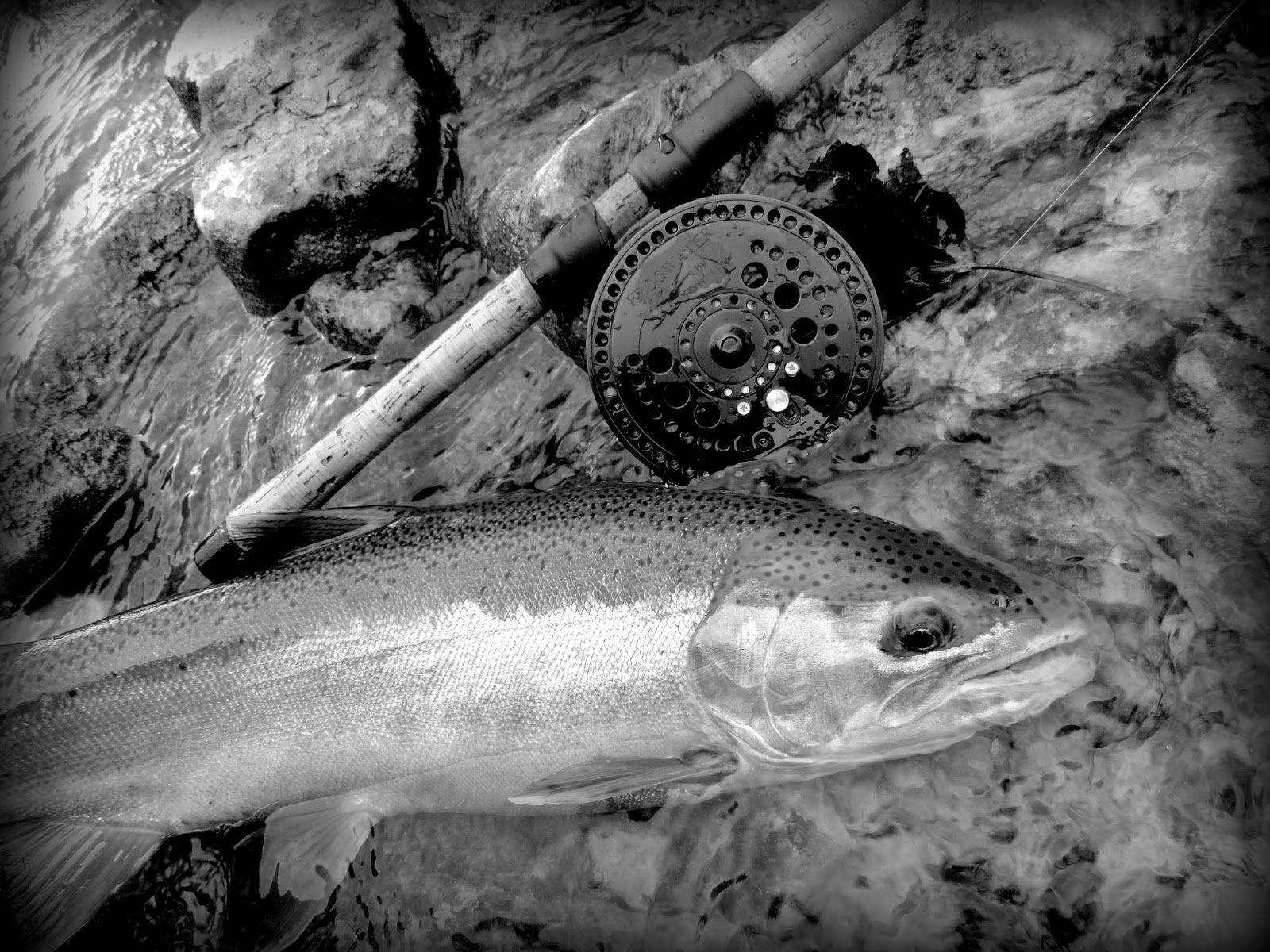 The guys over on the South Side of Erie seem to be holding their own but that act has run it's course for me. 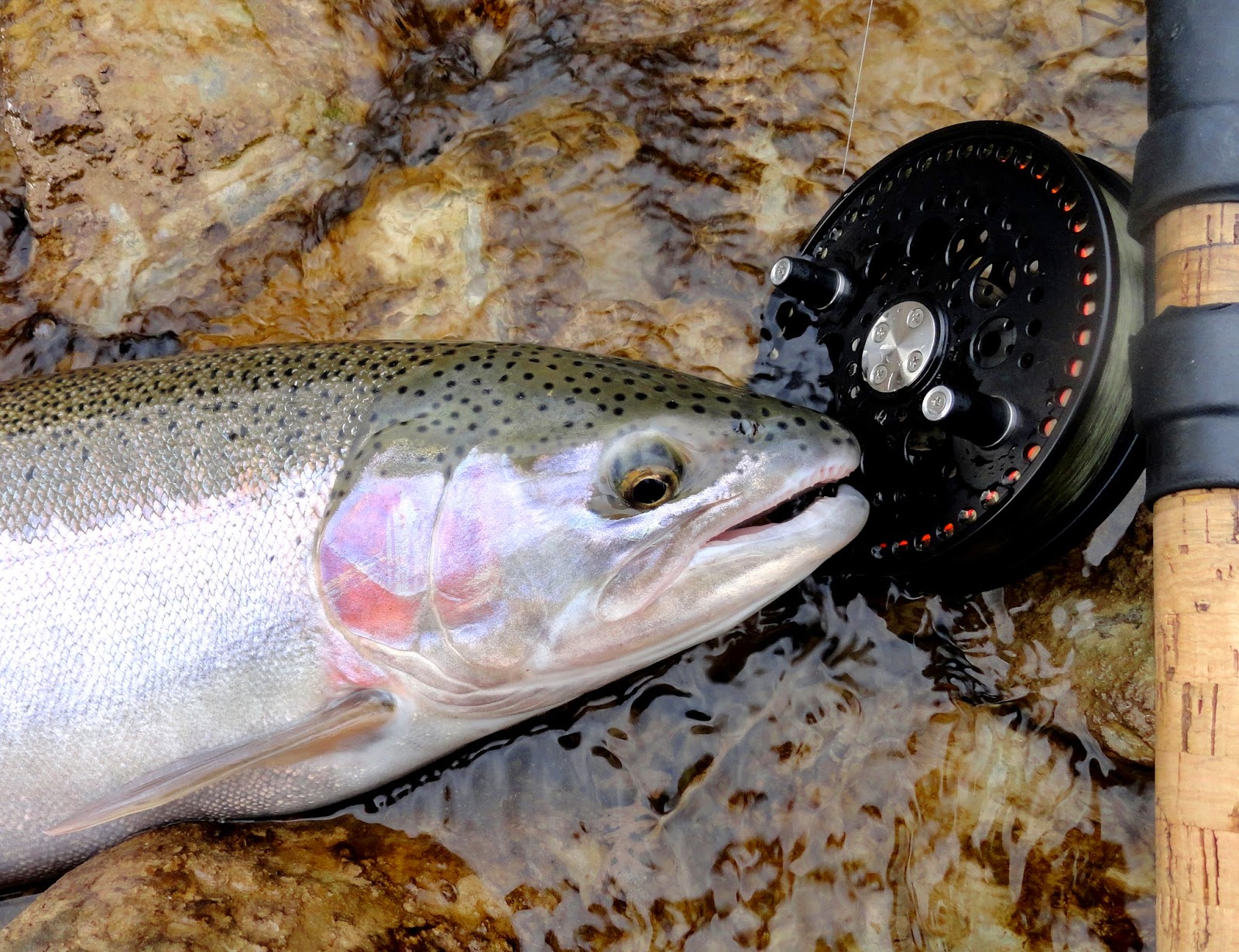 Time will tell and I'm still holding out for my favorite time of the year, the late November and December fishery.
Posted by lambton at Monday, November 10, 2014 1 comment: